The new all-electric Mini Cooper SE, the first Mini designed from the ground up as an electric car, is going to retail in the U.S. starting at $29,900 (plus an $850 Destination and Handling fee) – before any tax incentives are applied. That puts final pricing as low as around $17,900 when you consider federal and state tax incentives, plus additional benefits that EV owners gain in certain states including access to lanes typically reserved for high-occupancy vehicles.

BMW Group-owned Mini unveiled the Mini Cooper SE back in July, marking the company’s first former into the purely electric category. The car provides between 146 and 168 miles of range, which is not on par with vehicles like the Tesla Model 3 obviously, but which provides a decent amount of range for in and around-city commuting, at a price point that’s quite a bit under what Tesla’s sedan can match even with incentives.

The Cooper SE can manage a 0-60 mph time of 6.9 seconds, which will probably feel plenty fast and fun, too. At the base price, it’s pretty well-appointed, too, with a 6.5-inch in-dash display and Apple Careplay compatibility, heated front seats, cruise control, auto wipers and headlights, up to 50kW DC-based fast charging and more. 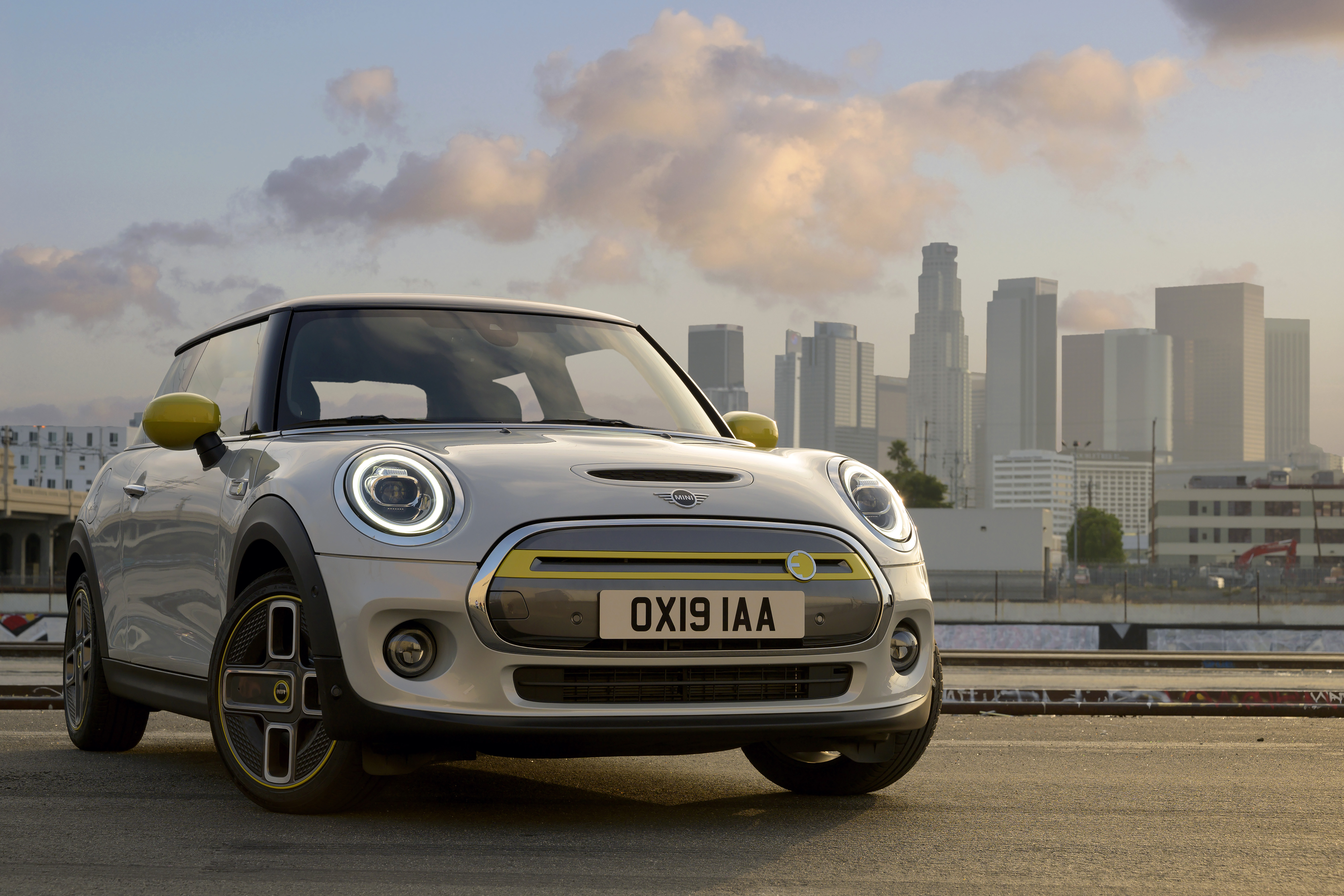 With home charging at up to 7.4 kW, the car can go from empty to full in as few as four hours, but that fast-charging at compatible charging stations will net you as much as 80% charge in as few as 35 minutes for when you’re on the road. If this sounds like a good mix, you’ll be able to start buying the Mini Cooper SE in the U.S. as soon as March 2020.

Morrisons moves to end killing of male calves at birth